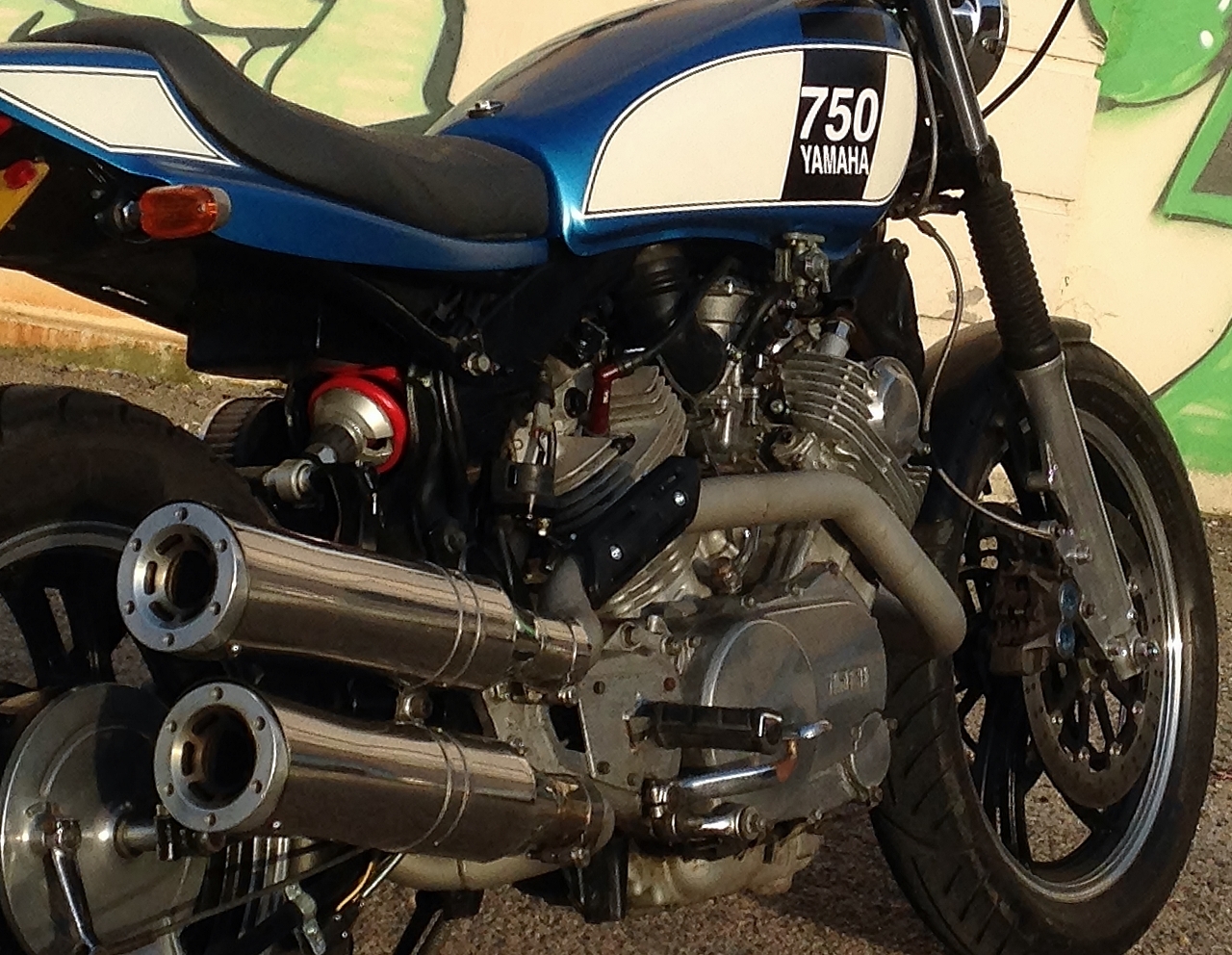 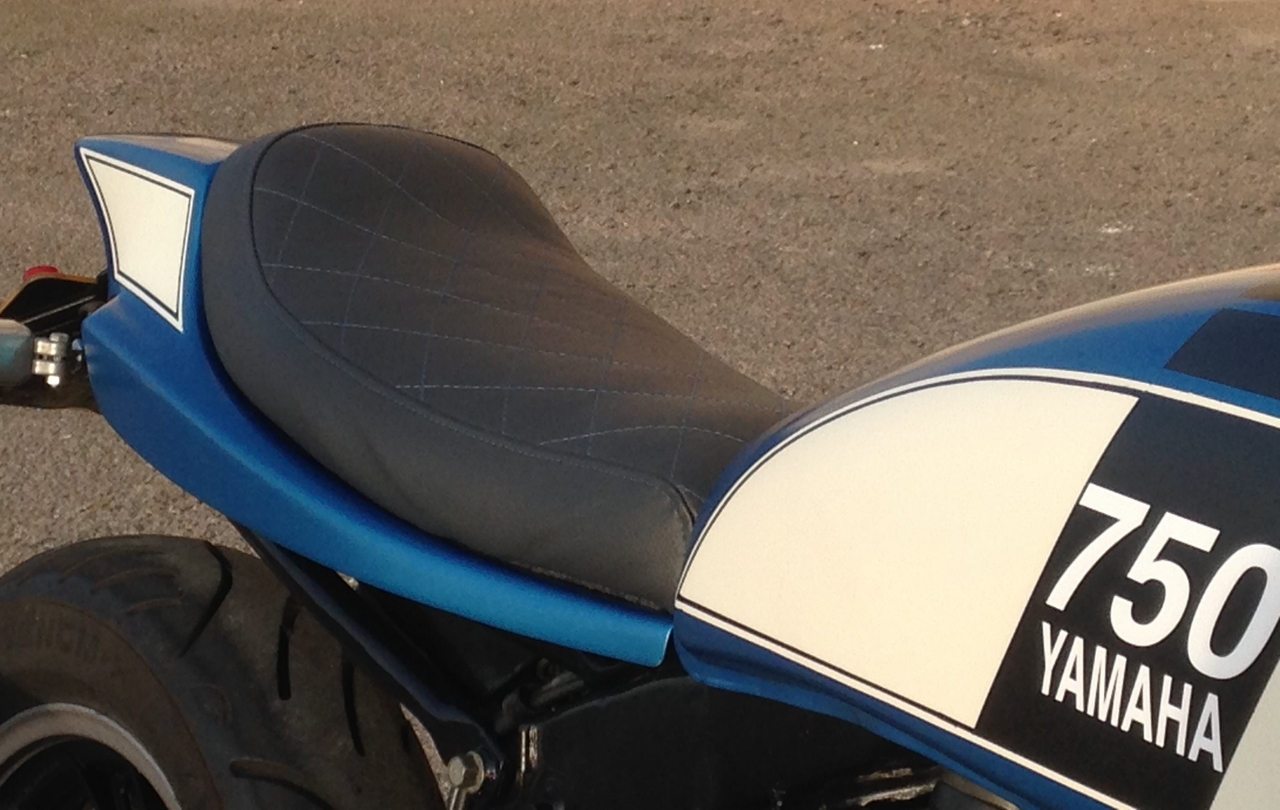 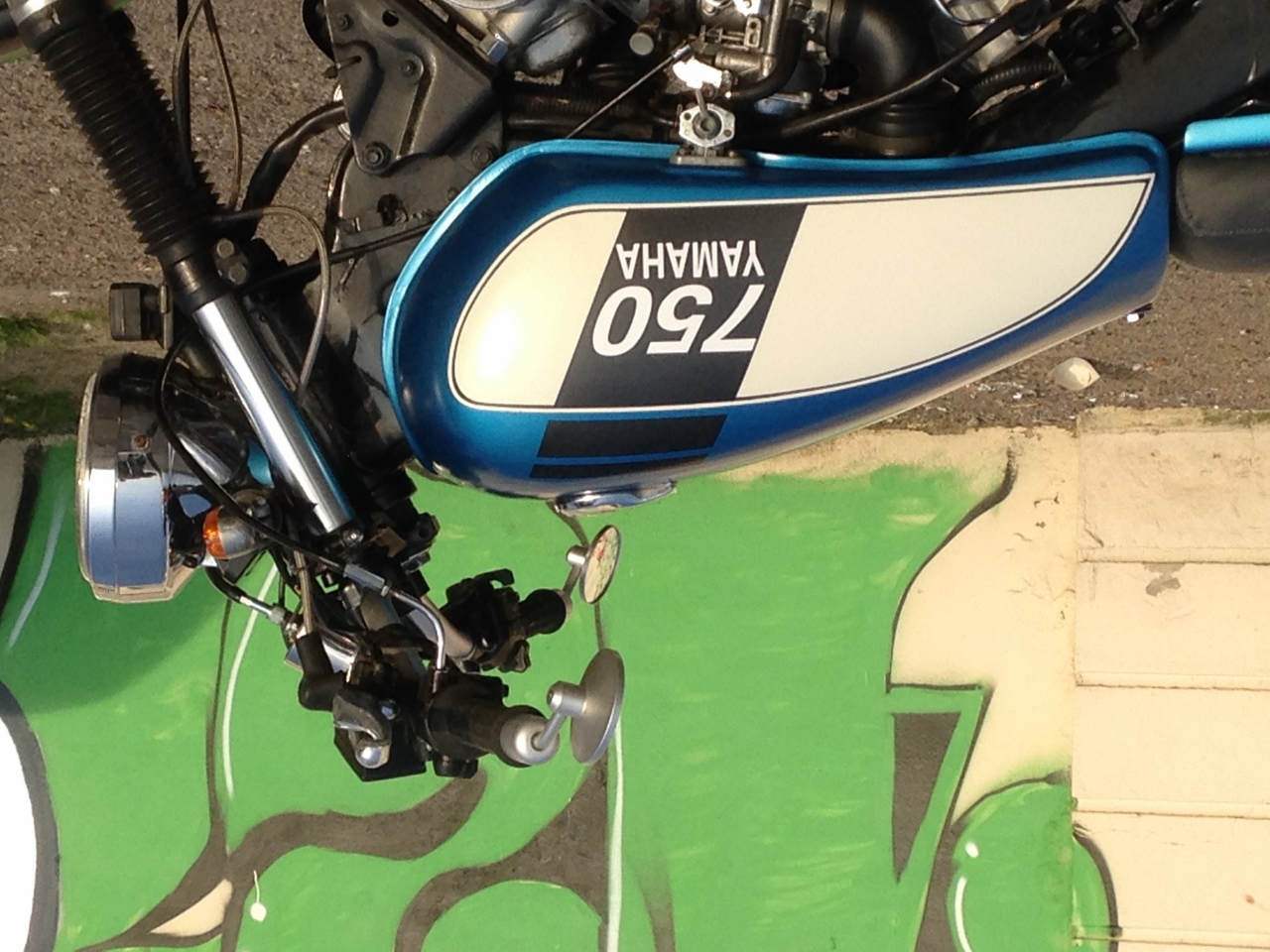 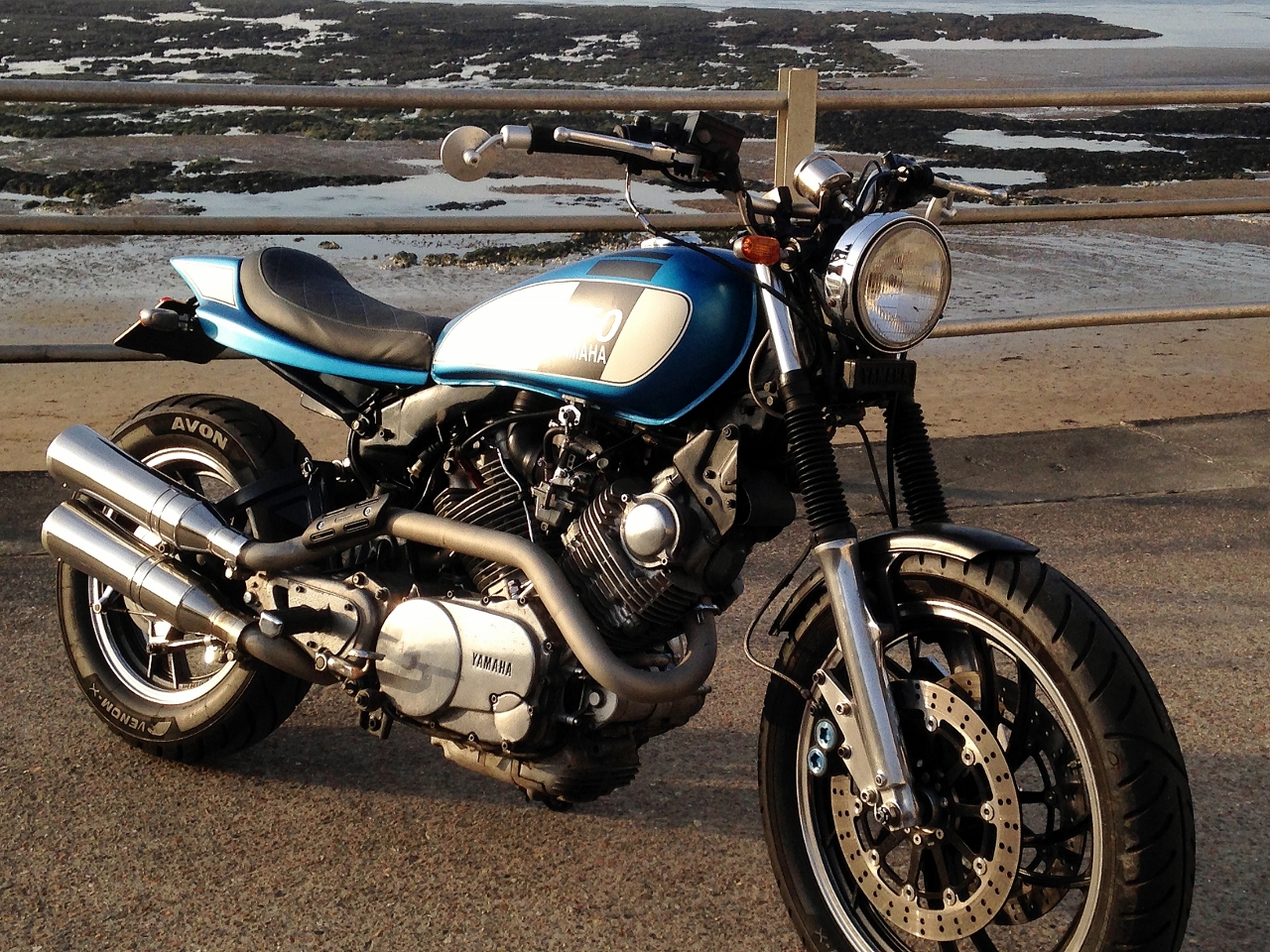 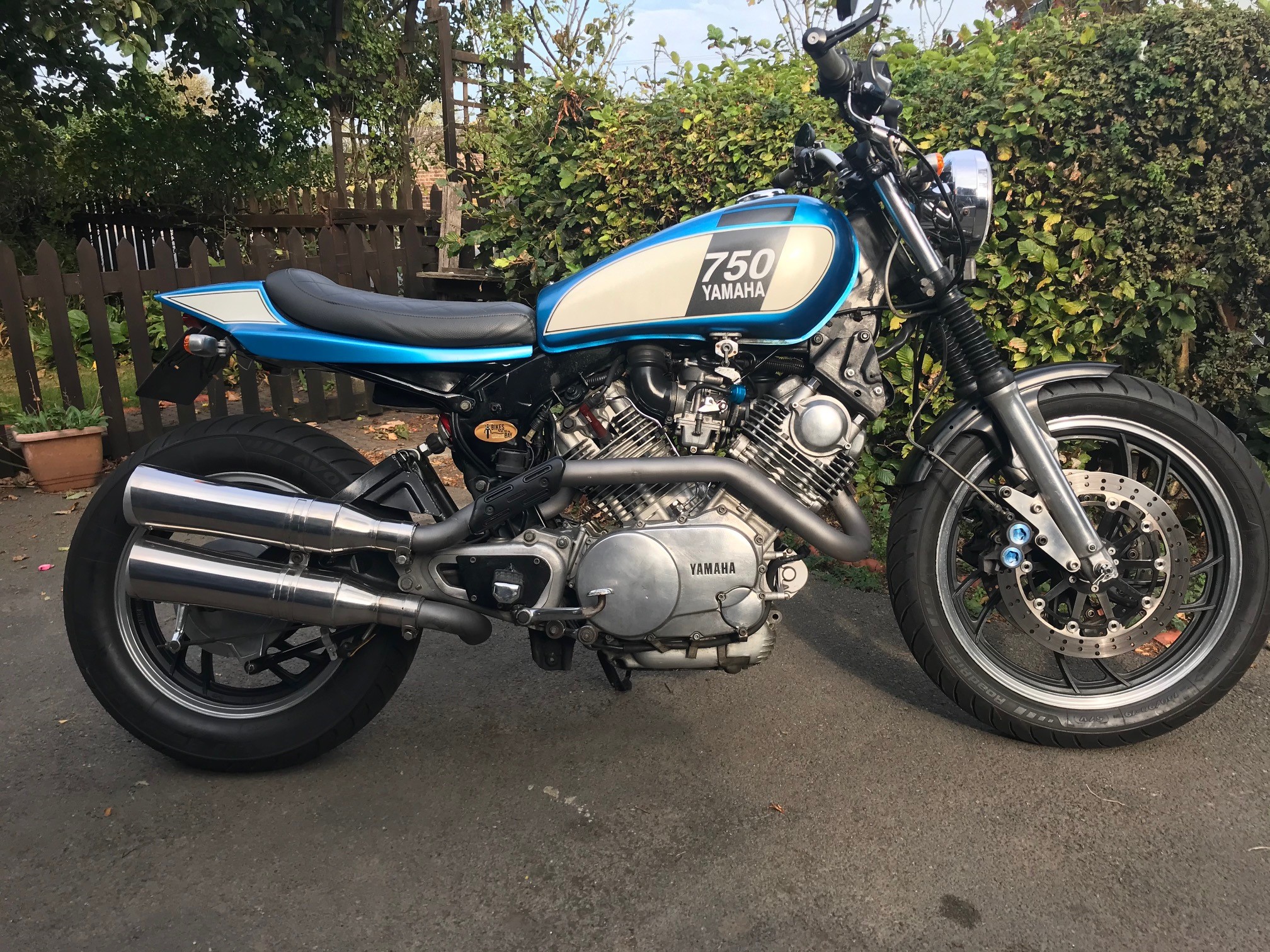 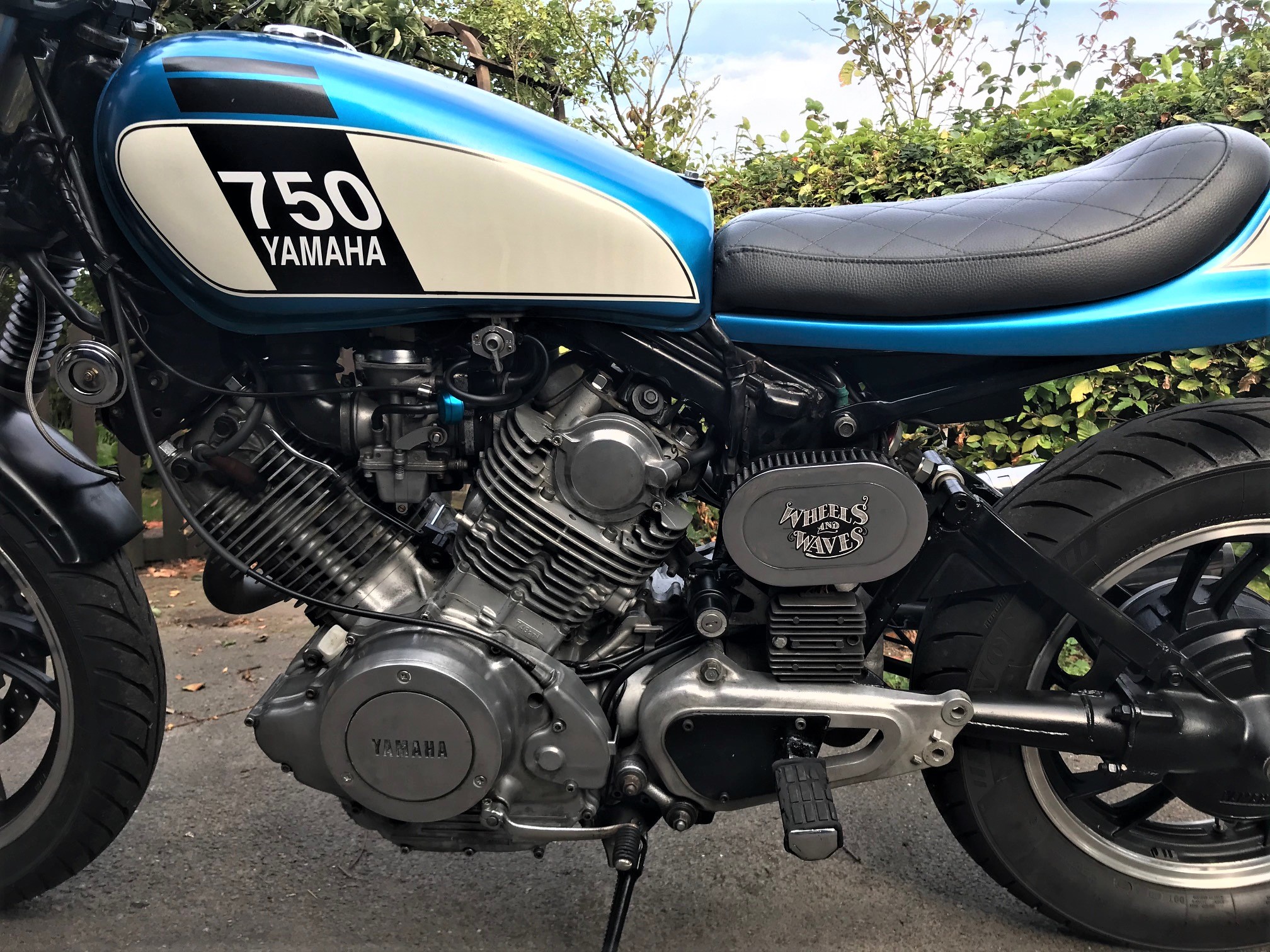 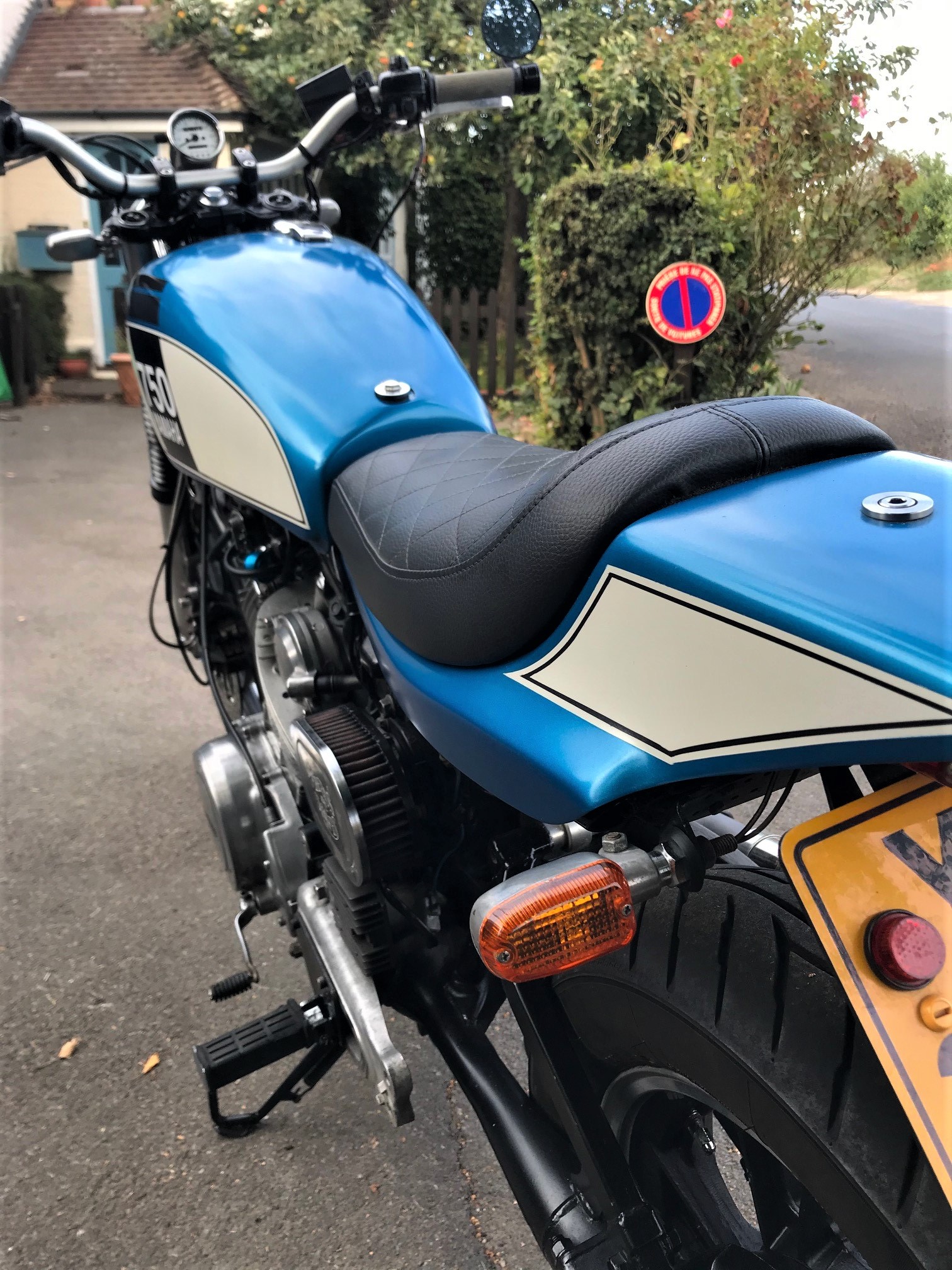 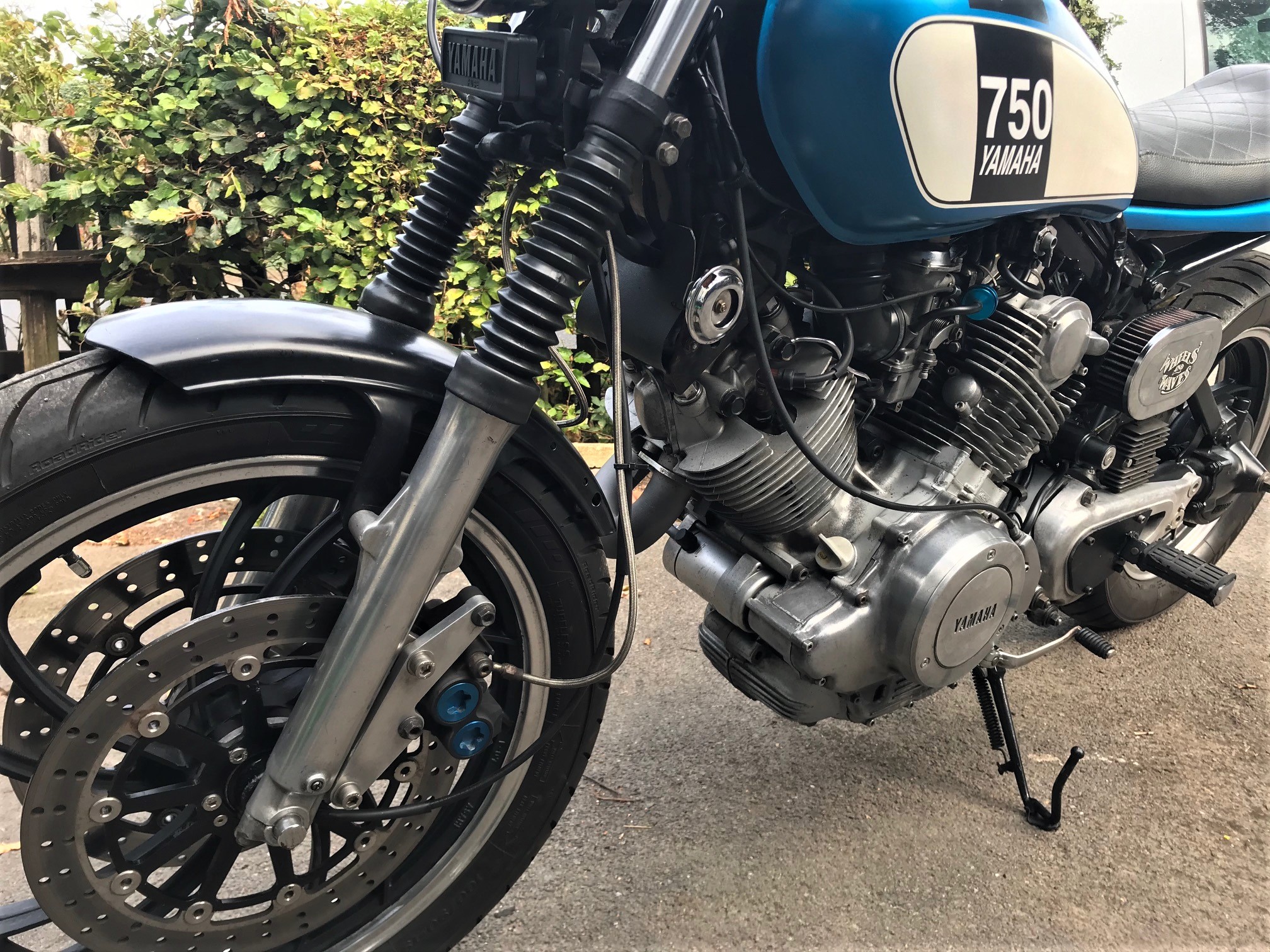 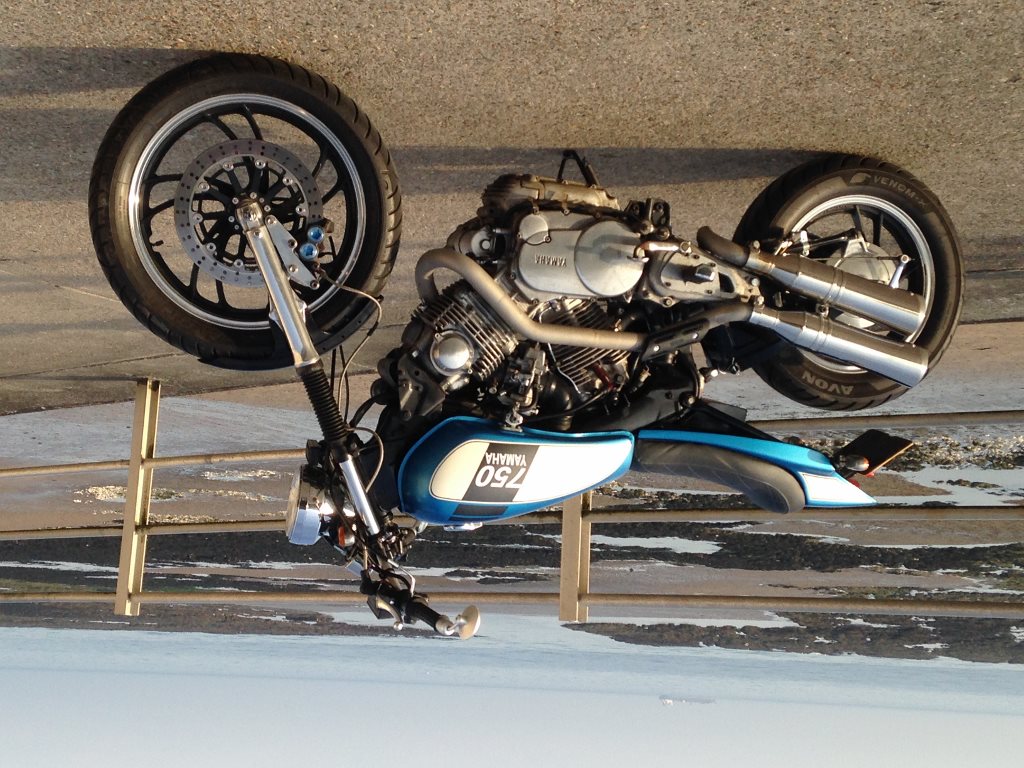 Selling my XV750 street tracker with a heavy heart. But I’ve got too many projects (including another XV!) and I’ve run out of space and funds.

Had the bike for about 9 years and its undertaken a number of rolling improvements in that time. It was always designed to be practical as well as looking good and with a gel pad fitted in the seat and comfy Renthal bars its done a few decent trips including Wheels and Waves in Biarritz and a seriously soggy week in West Wales! Overall I’ve shaved about 50kg off and though it’s not a Panigale,  handling is a huge improvement on stock

Obviously the visual changes can be seen but other upgrades include:

The bike was set up on a rolling road to get carburation correct with new jetting to suit the free-flow K&N air filter and less restrictive exhausts. When I got it only had about 21k miles and I’ve done about 8k since so its had a pretty gentle life. Was originally a US import which probably explains the low miles originally. New MOT just passed in July so nothing until 2021.

So if you are looking for a pretty cool but real world bike to actually use give me a shout. It's realistically priced as I want to sell it - not massage my ego! Bike located in East Kent but can deliver in the South and Midlands by agreement if that helps.

PS Don't know why the images have been flipped - waiting for site editor to resolve!