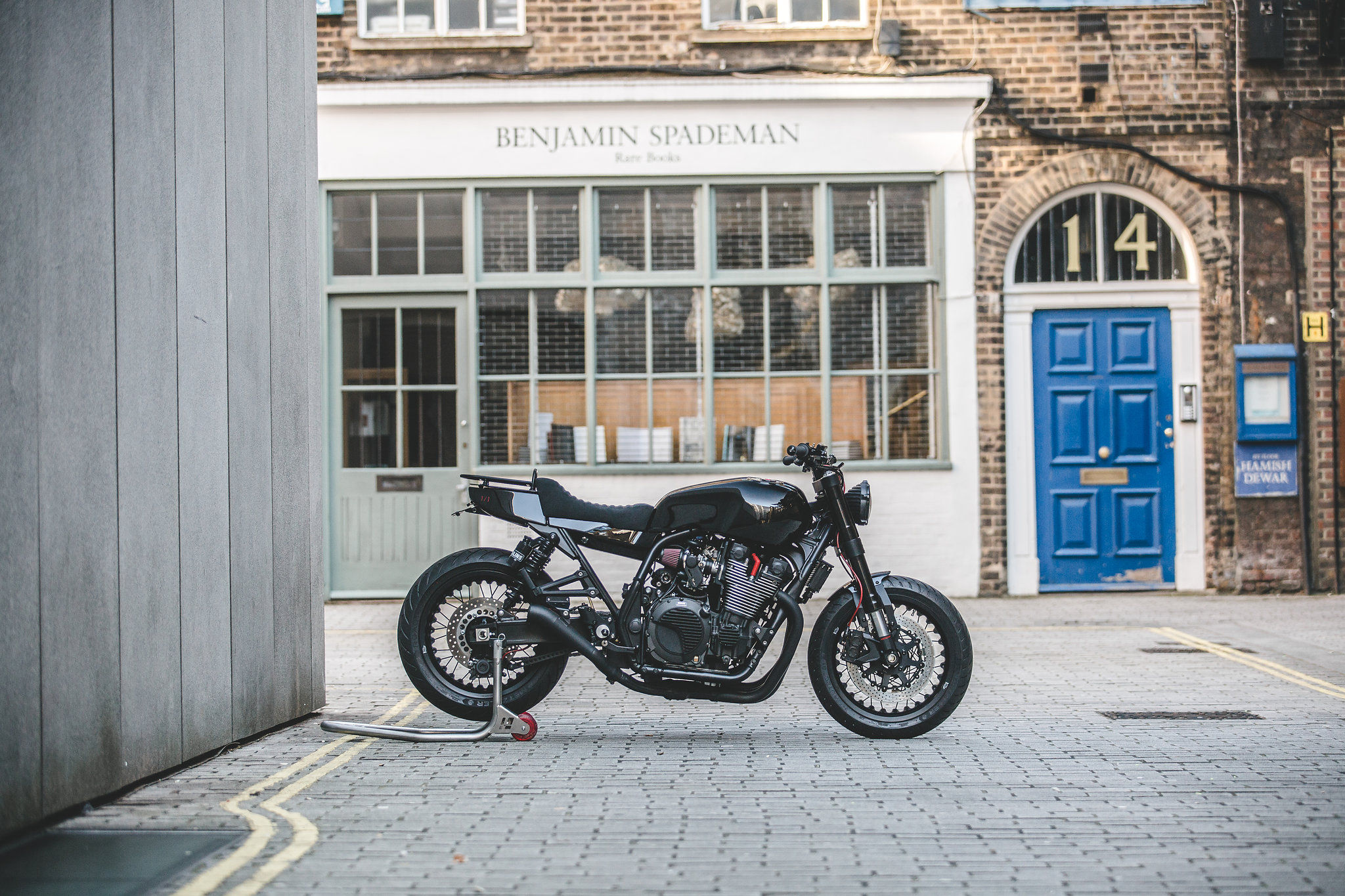 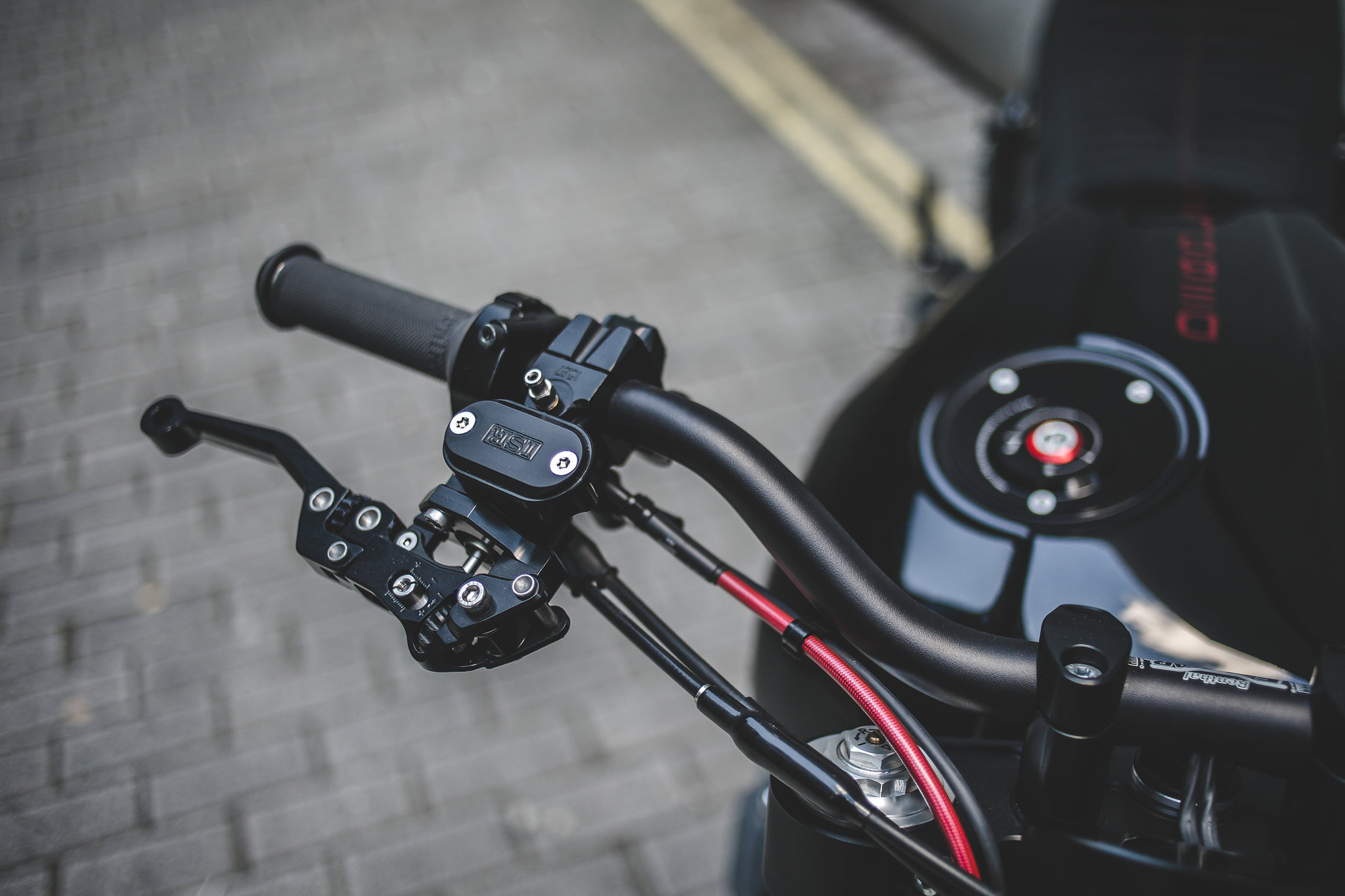 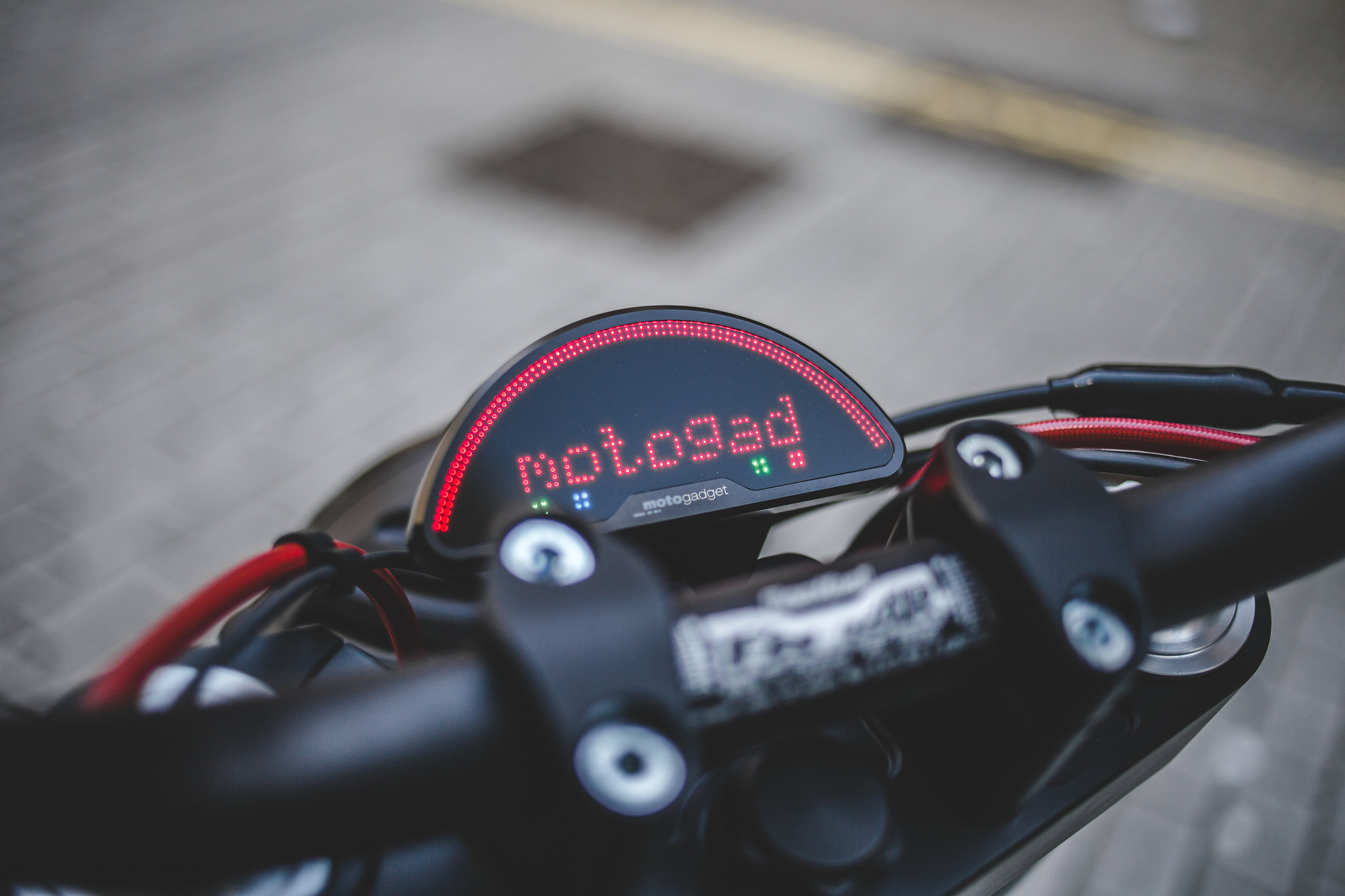 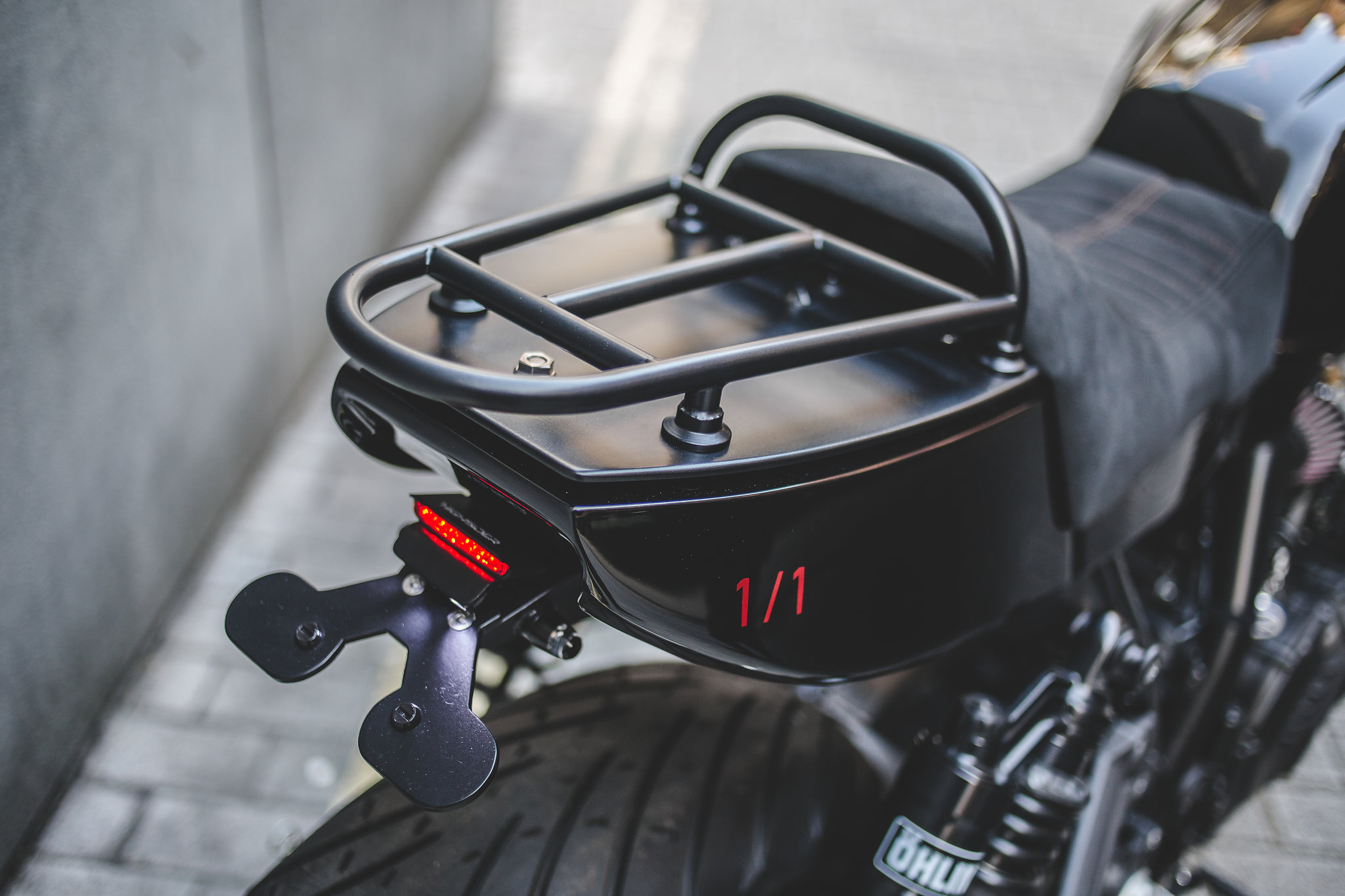 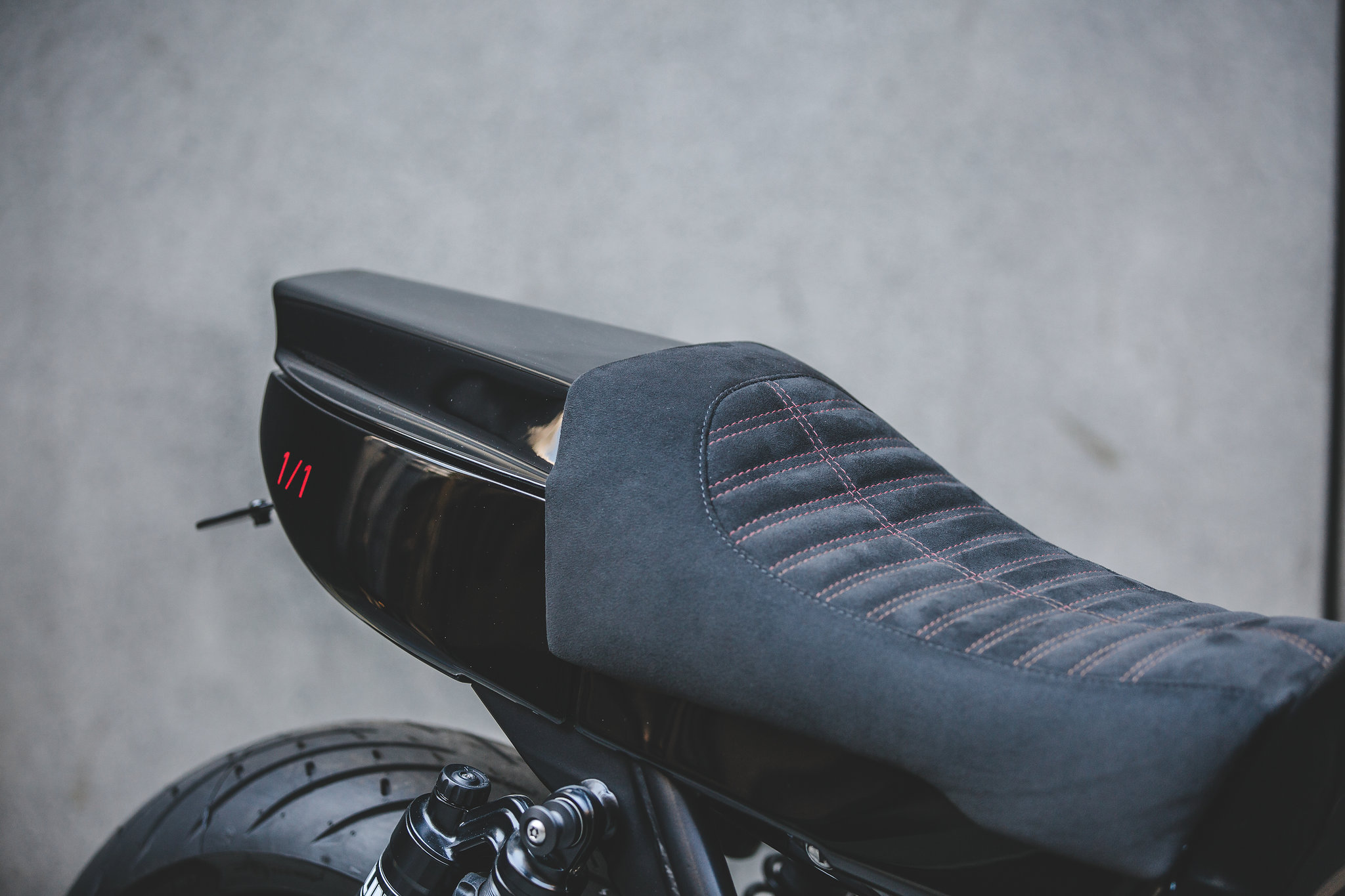 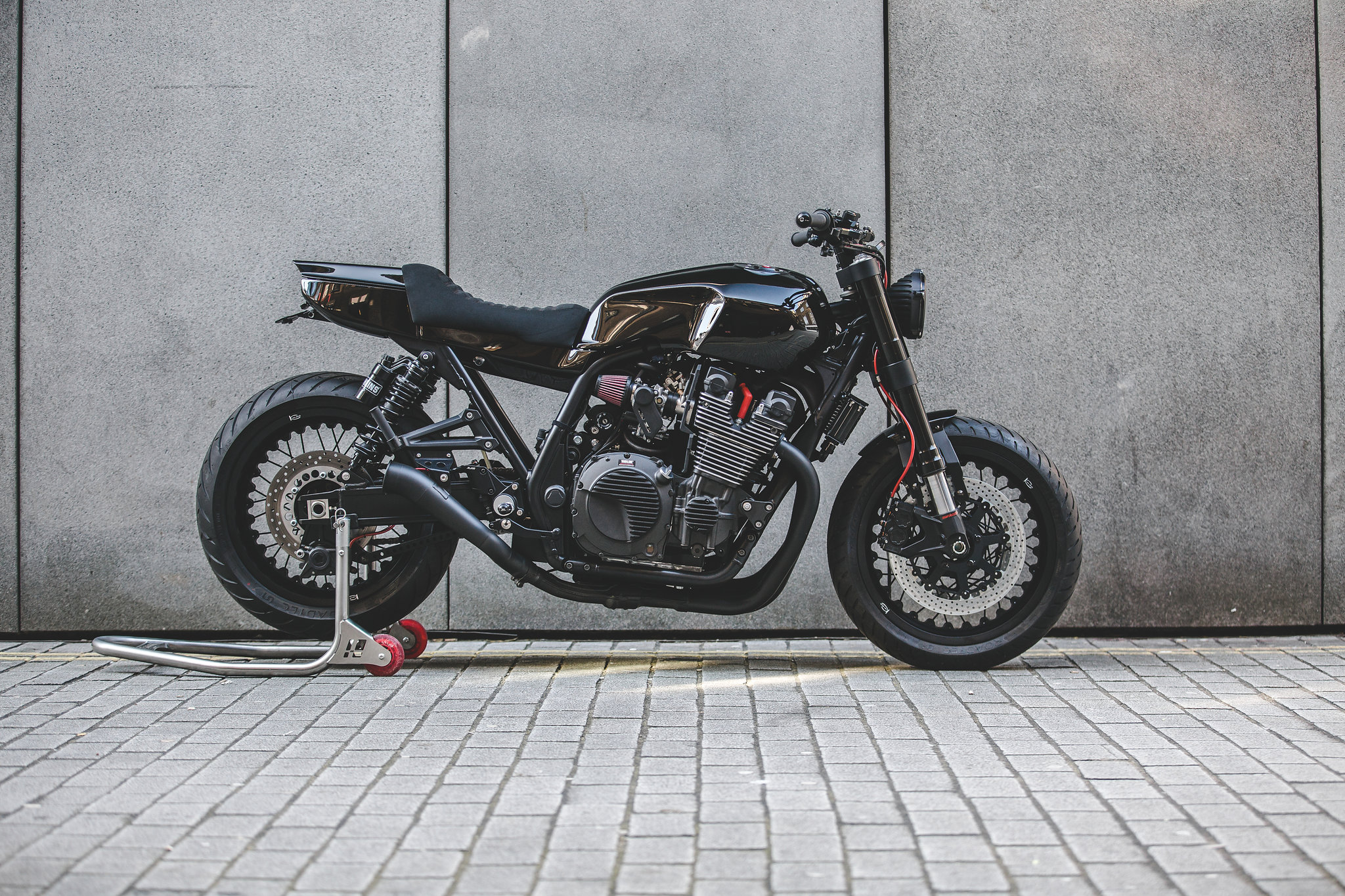 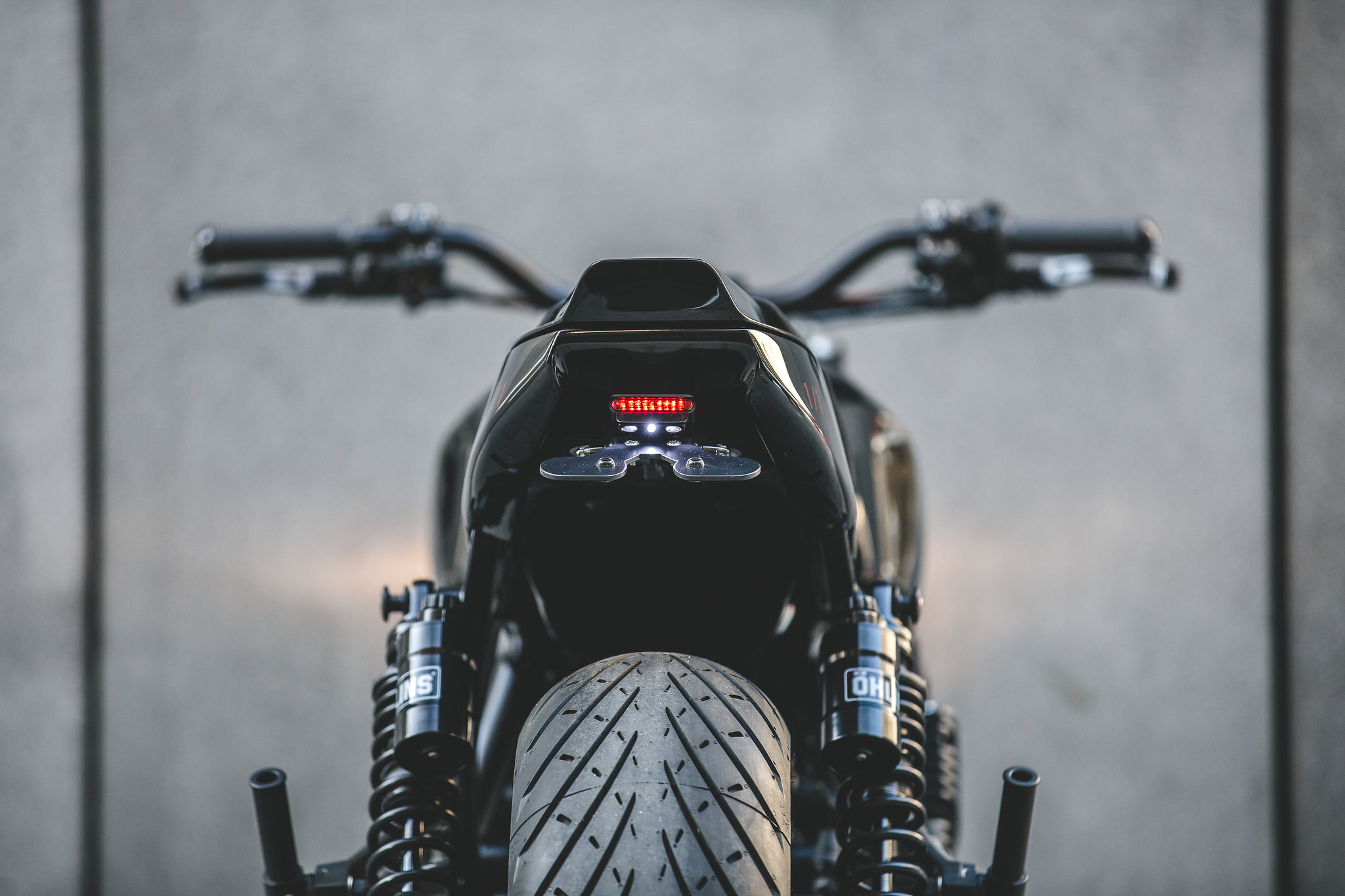 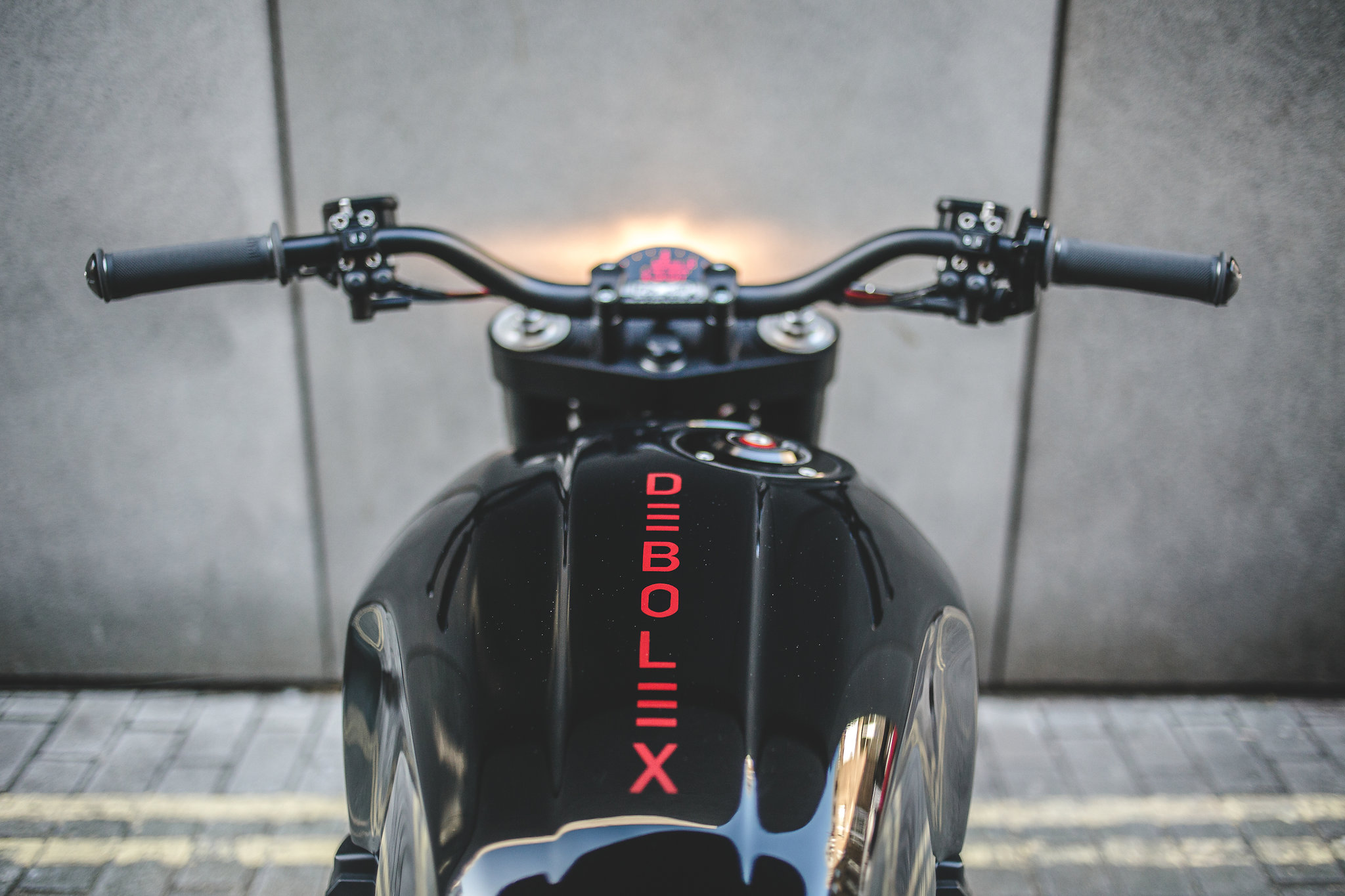 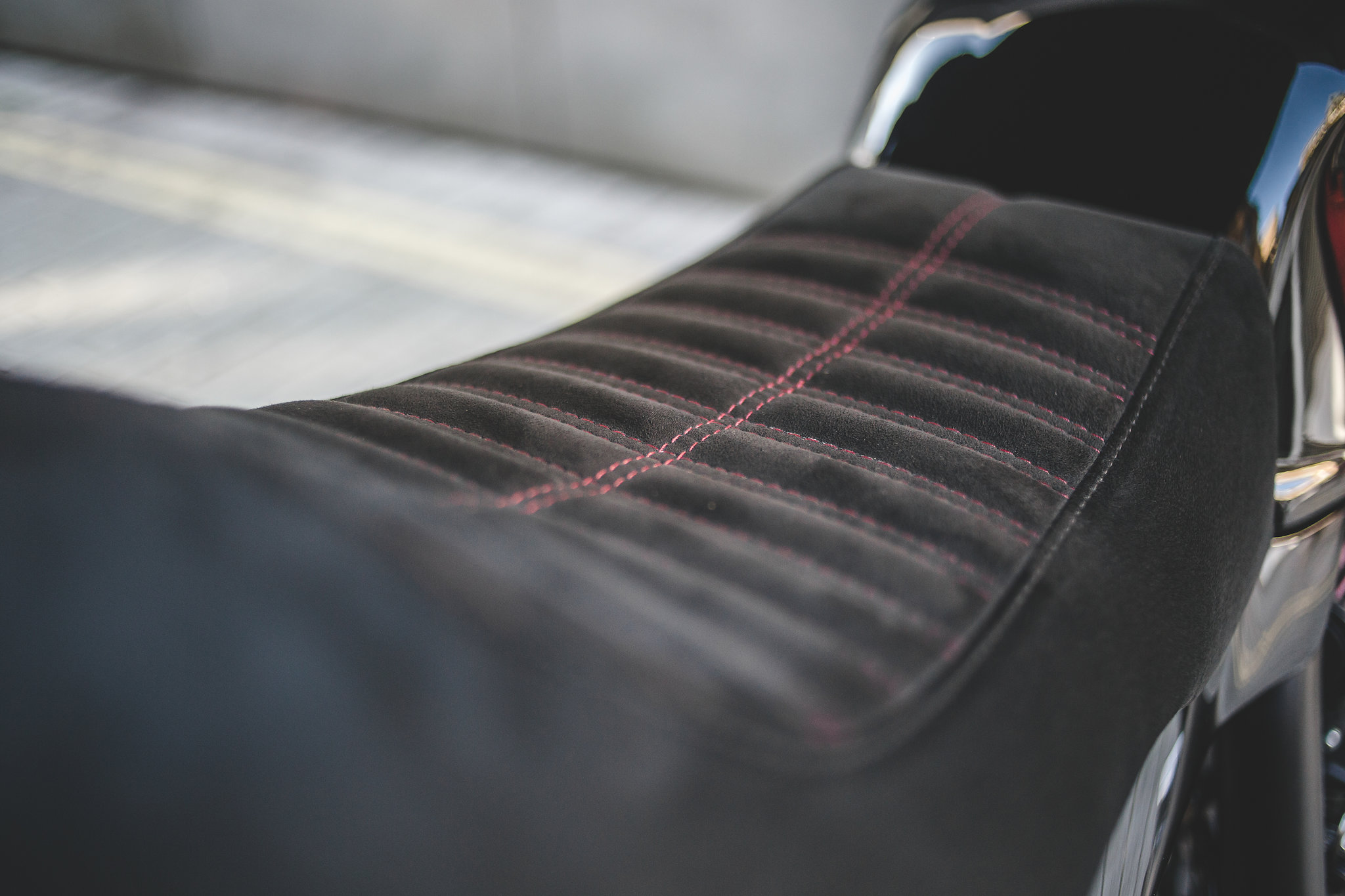 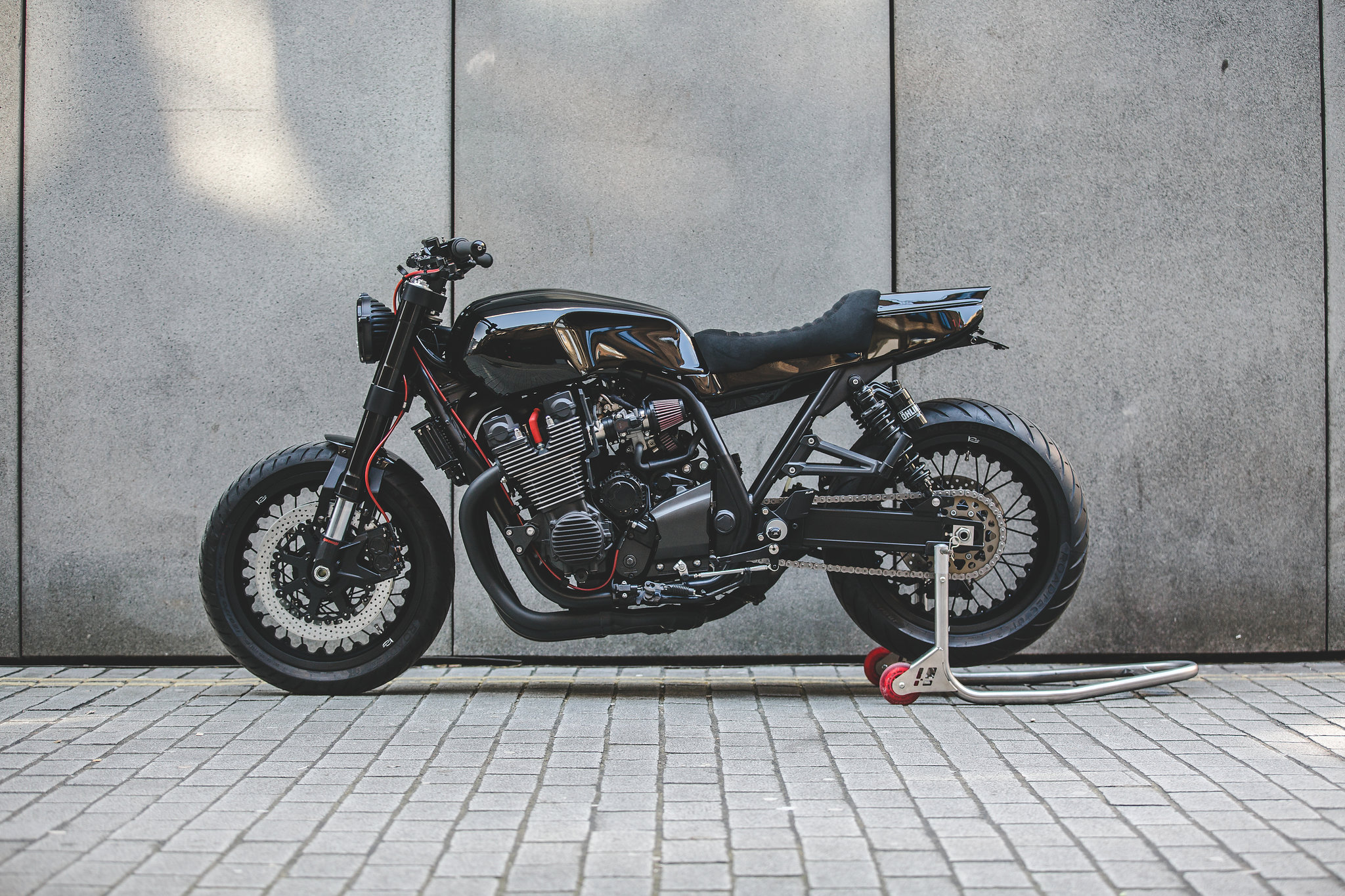 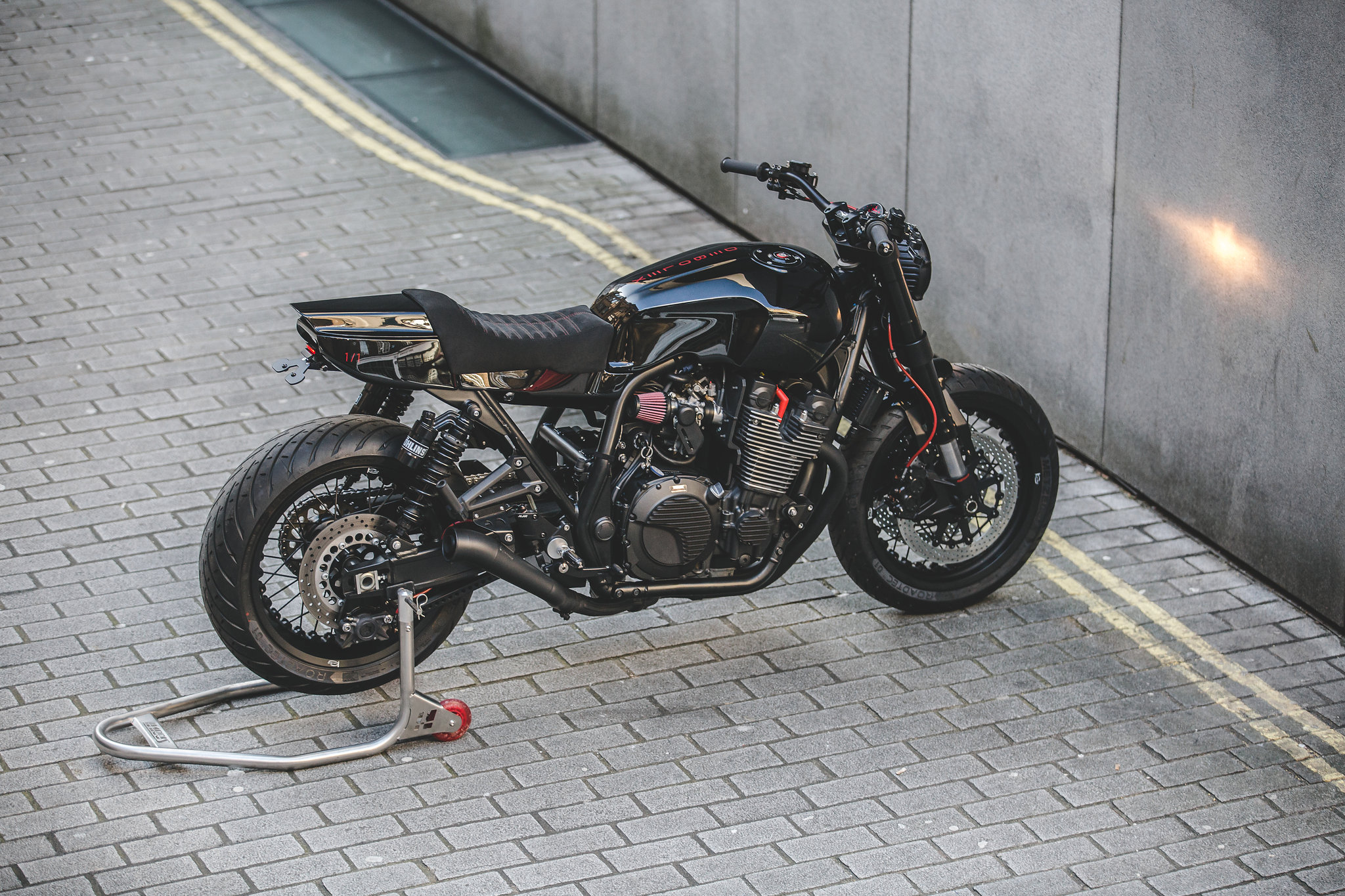 This was the very last year of the iconic aircooled XJR1300 - the swan-song of the classic Japanese muscle bike. This is a glorious machine and I'm only selling it becuase I've moved to the US and due to their draconian importation rules, I can't bring it over.

Here is the write up by The Bike Shed's Ross Sharp...

Not to feed the slanderous allegations that I'm grumpy, but I will ask that you don't waste my tie or yours with silly low ball offers. So serious enquiries only please. I'm in the US, but the bike is in London.