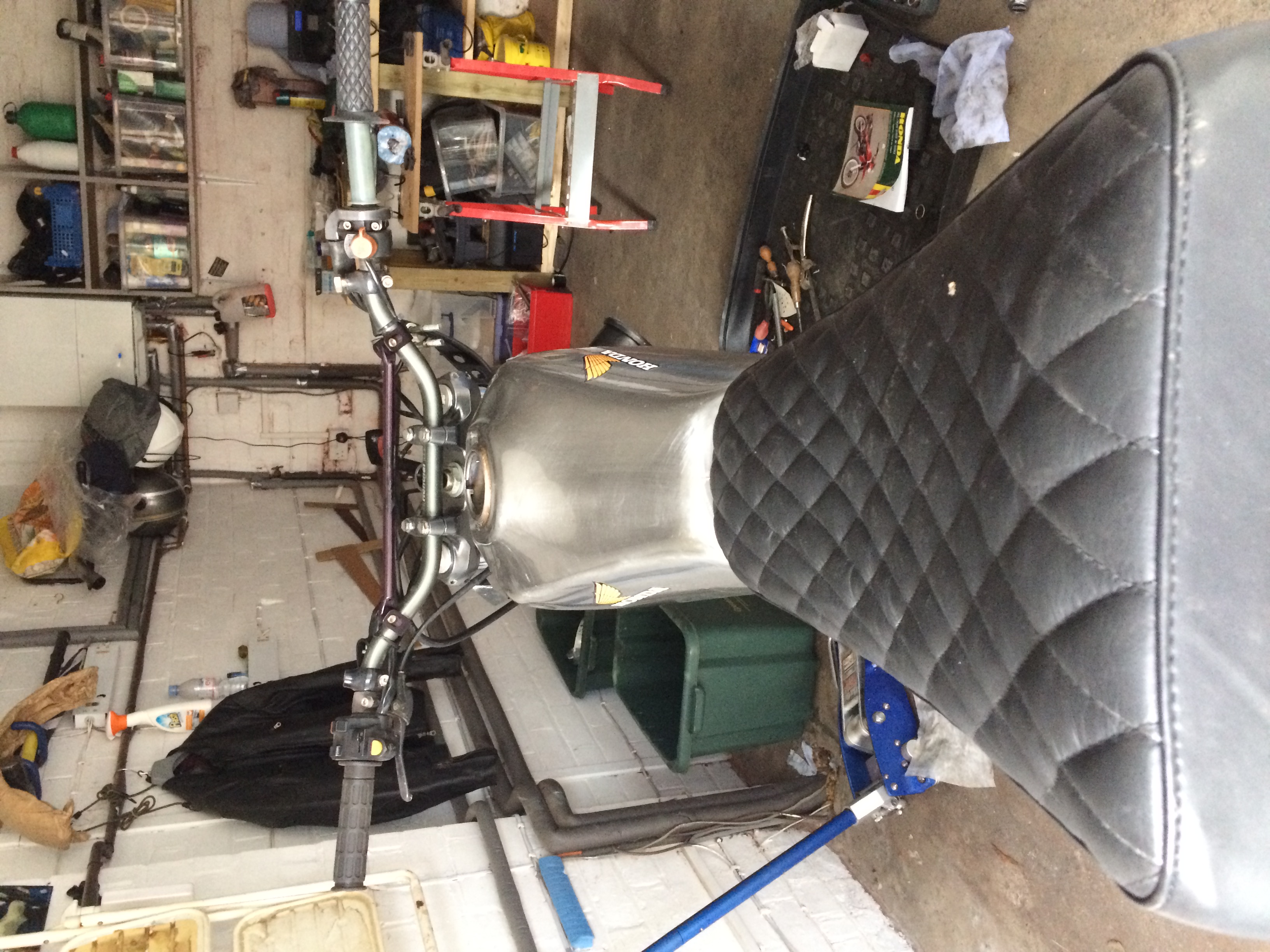 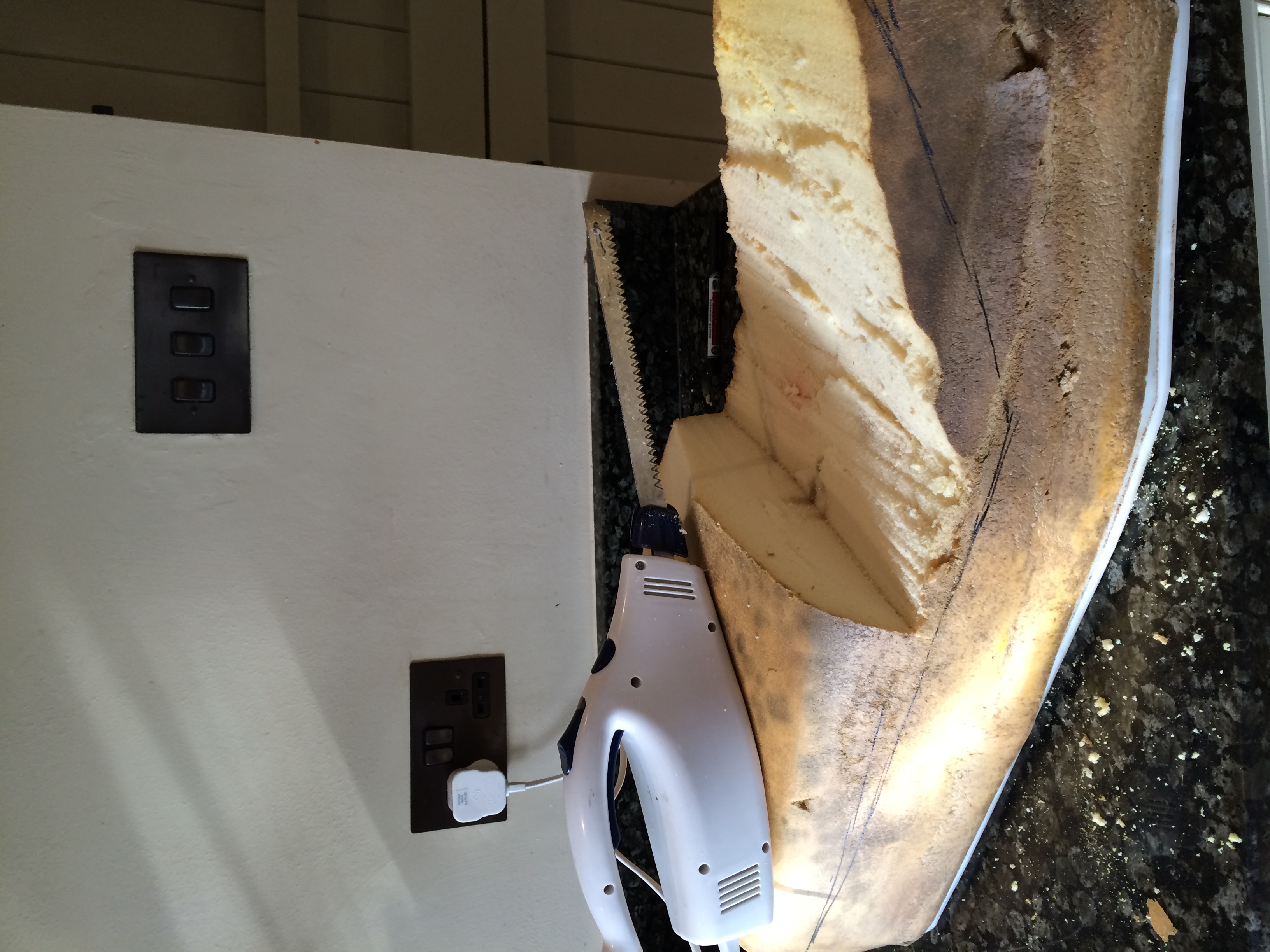 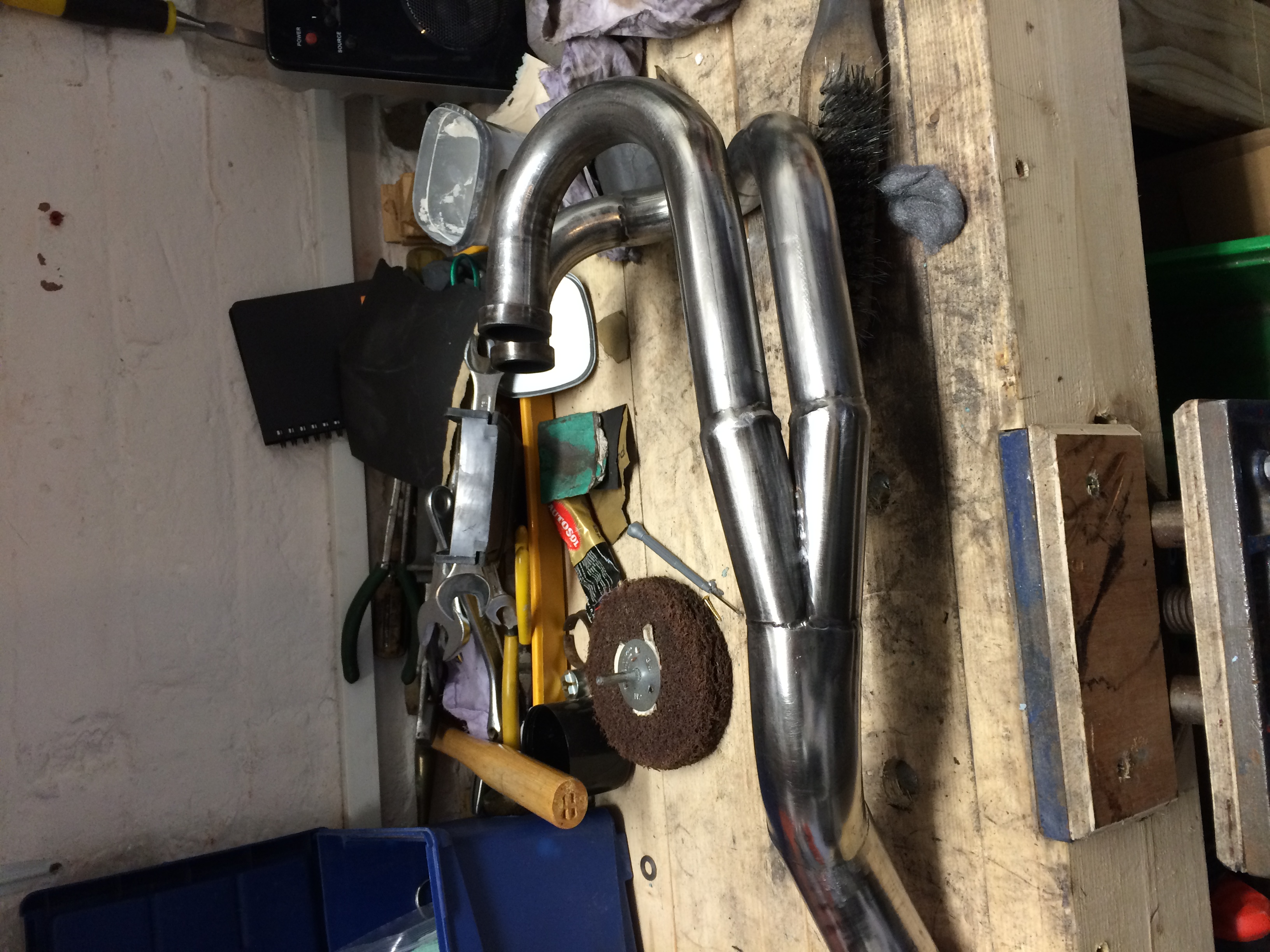 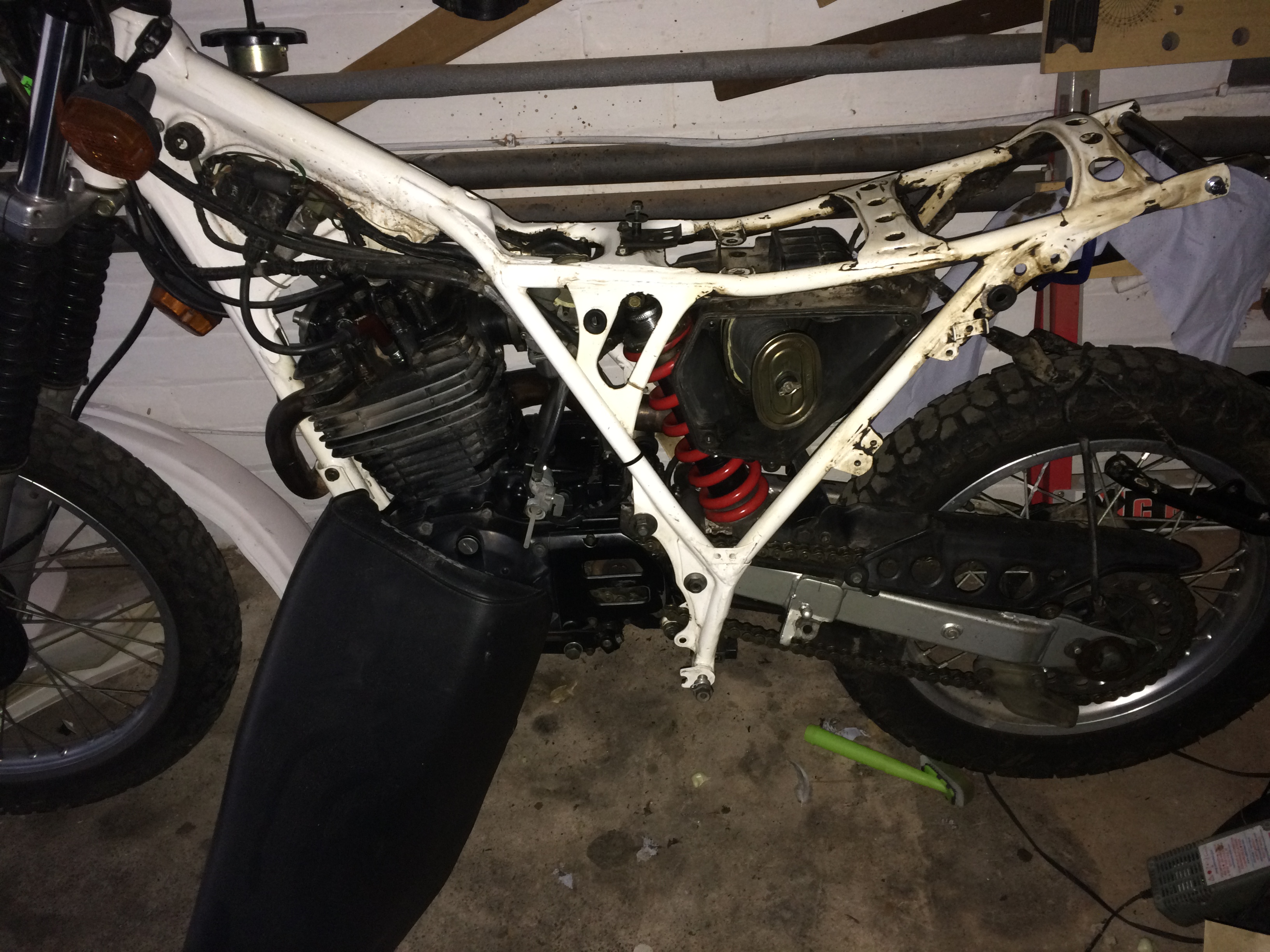 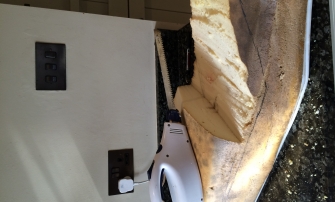 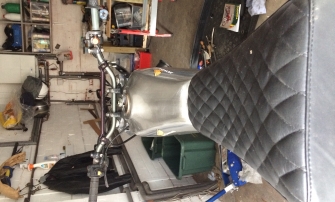 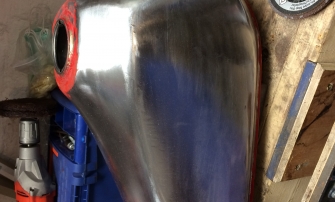 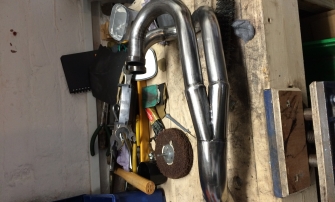 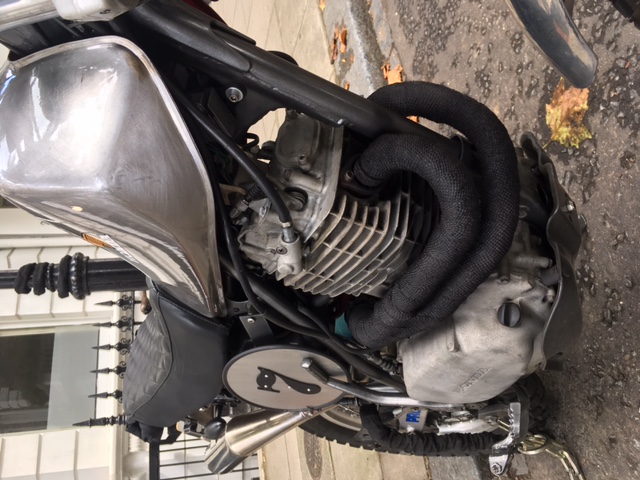 I first bought this bike about 12 years ago from a dealer in Scotland who’d taken it in part-exchange. It was originally registered in Italy and imported to the UK in 1990. It is on a ‘Y’ plate, accurately reflecting year of manufacture. I have the V5 of course. Honda XLs were head to head with the iconic (lower)Yamaha XT500 and are arguably a better ride.   After a couple of years I sold it to an acquaintance to buy a modern road bike and despite owning other bikes I missed it.   After some pestering I bought it back, and decided to rebuild it.

I have done some trail riding on her recently and will be doing more. I’d rather do that nowadays than road ride. I’ve been out twice and she’s performed well alongside hard core KTMs, riding on the pegs up rocky trails and through woods, but I’m getting on and I want something modern, light and smaller capacity - this is a physically a big beast and although I wanted to use it normally, inevitably it will be bashed around off-road and that’s a shame (I lost an indicator first time out). I don’t want to run two bikes so time to sell her to someone who’ll appreciate her.